Currently, the region is considered a tourist hub owing to its significant art, culture, festivals, and performances. However, according to History, were it not for the significant development in 1910, Strathcona would be a different destination. 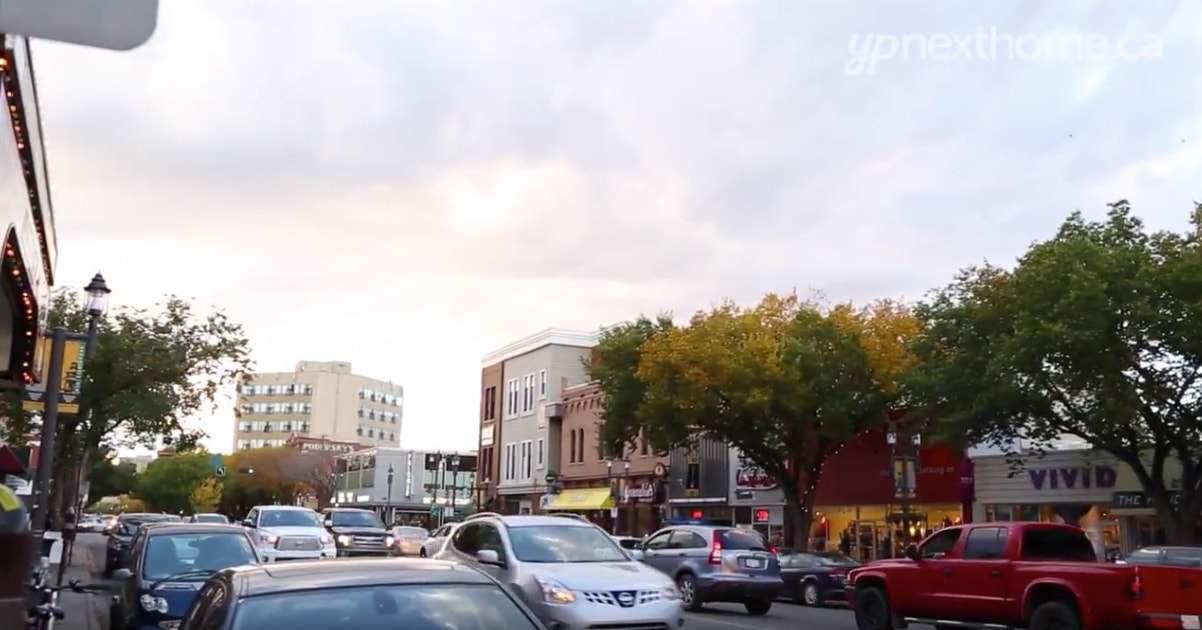 Being a vibrant neighborhood, Strathcona is a significant destination for entrepreneurs, musicians, and artists. Whyte Avenue, the neighborhood’s trade center, features various boutiques, shops, pubs, and restaurants. The avenue also has different venues for live music, dance, improv, theatrical productions and different festivals to highlight the community’s culture such as the International Fringe Festival.

Things To Do In Strathcona

During the day, White Avenue is a sight to see. Visitors and residents buzz in the streets, shopping and visiting various restaurants. Summer is not any different. The season comes with art shows and sidewalk cafes, and during summer weekends people are often walking their dogs as they admire the surroundings. Parking shouldn’t be a worry since you can find free street parking and you could also use the parking lots for a small fee. Nonetheless, cycling and walking work better because there are bike racks on the sidewalks.

At night, the avenue is more noticeable since in the evening, bars and restaurants operate at their peak. Furthermore, the avenue’s young, fresh, vibe is more evident because it harbors many students from the University of Alberta Campus, in the neighboring community, Garneau. Strathcona’s population is temporary owing to the apartments, condominiums and house rentals which cover most of the region’s housing. Even so, the neighborhood has a strong sense of community strengthened by the Strathcona Business Association and Community League. 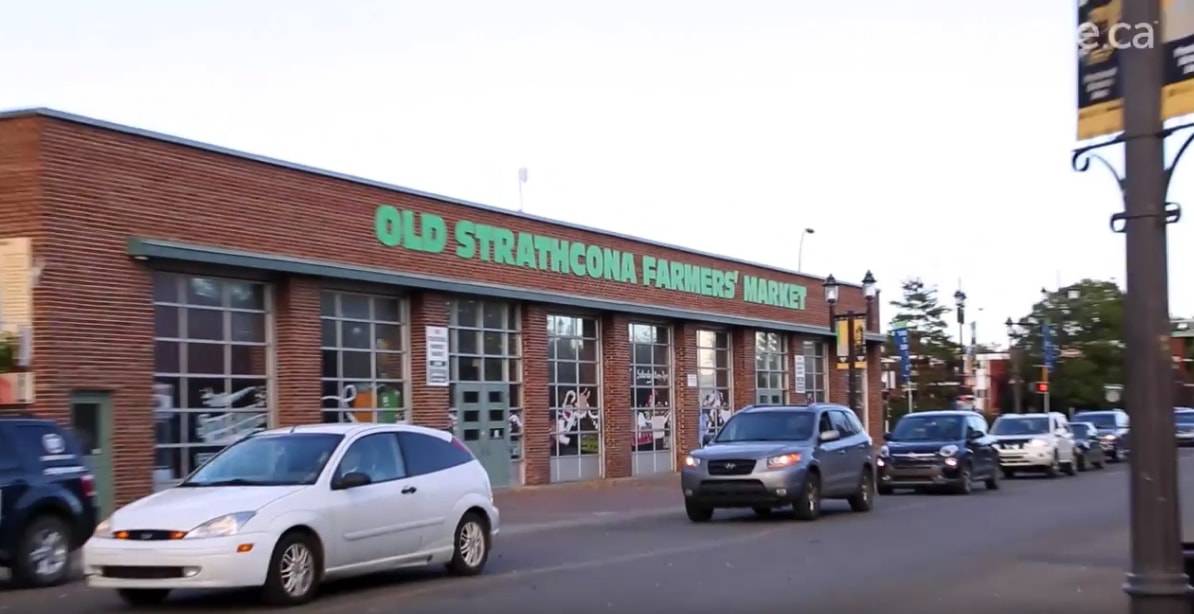 The community enthusiastically experiences nature with the river trails, bike routes and promotion of the Rail Community Gardens. Strathcona is also known for its jazz and blues joints including the Yardbird Suite and the Blue on Whyte that feature both global and local artists. Supported by volunteers, the Yardbird is stationed at Tommy Banks Way.

Besides being a business center, Whyte Avenue is also a significant transit between North and South Edmonton since it links to 109 street.

Saskatchewan connects the East and West Whyte Avenue acting as transit to North Edmonton. The University of Alberta offers access to the North-South LRT tracks.

Directions from Strathcona to Embrace Orthodontics